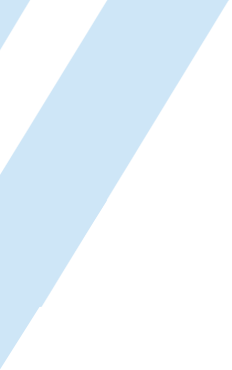 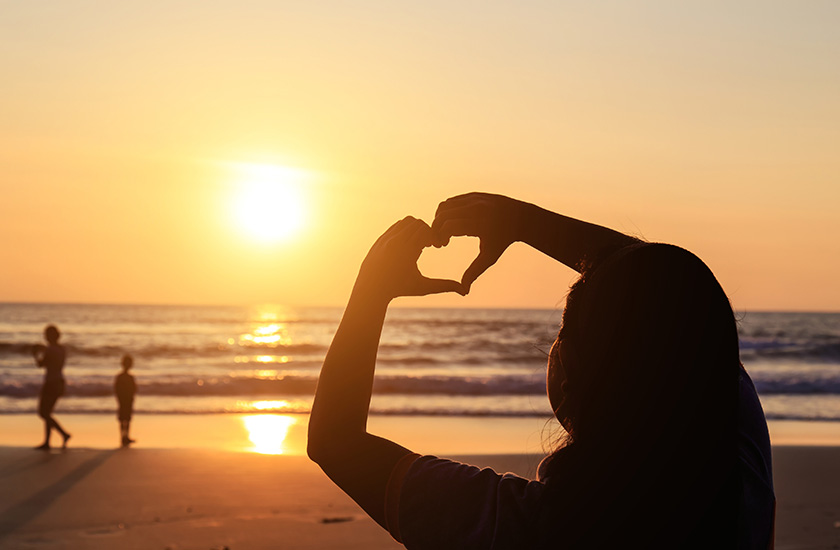 Up to now, Sihuan Pharmaceutical Holdings Group has developed into a pharmaceutical enterprise with strong R&D capabilities, high-quality product structure, and sound production management system. Together with a unique marketing model and professional services, it deeply engages in the cardio-cerebral vascular drug industry in China to serve human health, winning wide acclaim from the community and users, and has established an unique brand image of “Sihuan”. 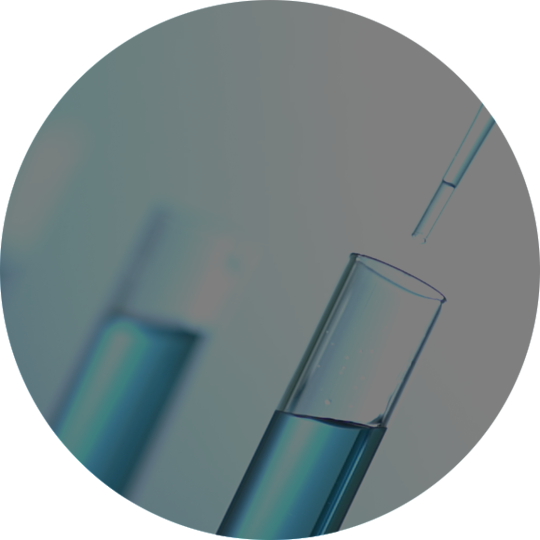 Innovative R&D is the core competence of Sihuan Pharmaceutical. It invests more than 10% of its annual sales revenue to improve R&D and to build a new product R&D system that is in line with international standards and conduct cooperation on global projects.

Under the leadership of senior scientists at Sihuan Drug Research Institute, more than 600 outstanding R&D personnel at home and abroad are committed to the R&D of innovative patented drugs and first-to-market generic drugs. At present, there are more than 150 new drugs under development, including 19 innovative patented drugs; More than 700 patent applications have been filed, and more than 300 patents have been granted, including more than 50 international patents. With strong R&D capabilities and promising R&D results, Sihuan Pharmaceutical has won many awards and honors. It holds more than 20,000 innovative academic promotion activities in a year. There are nearly 70,000 doctor members registered at Sihuan Online Medical Academy. The combination of online and the offline promotion generate new drivers for Sihuan’s academic activities. 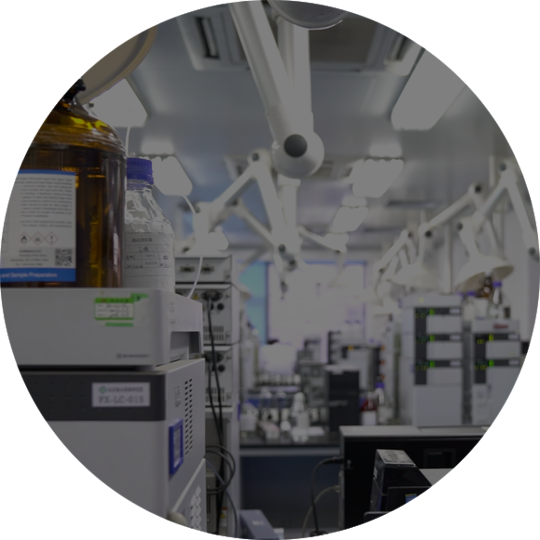 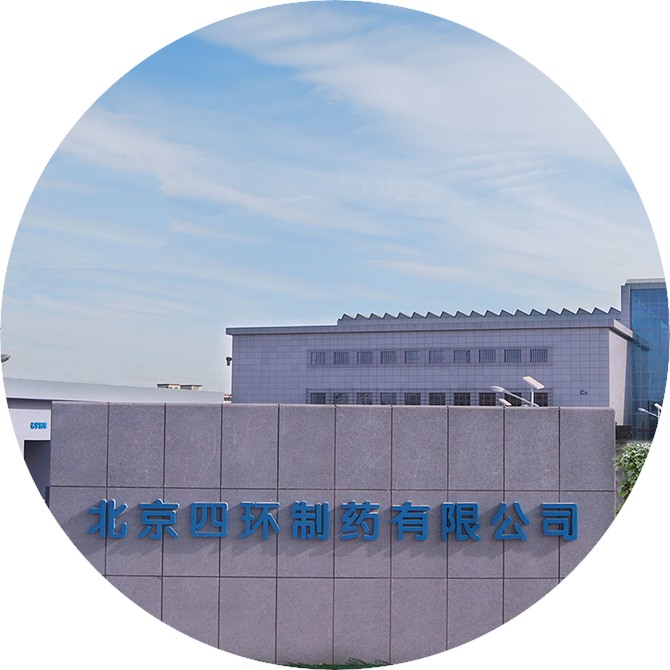 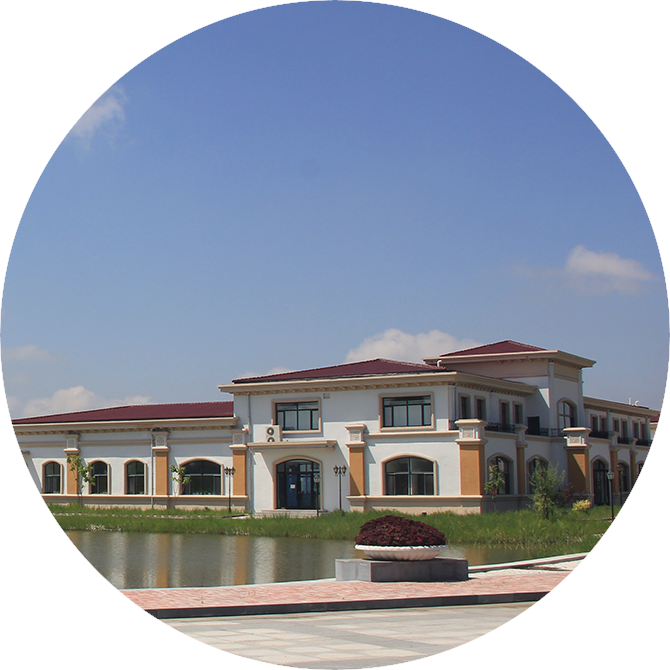 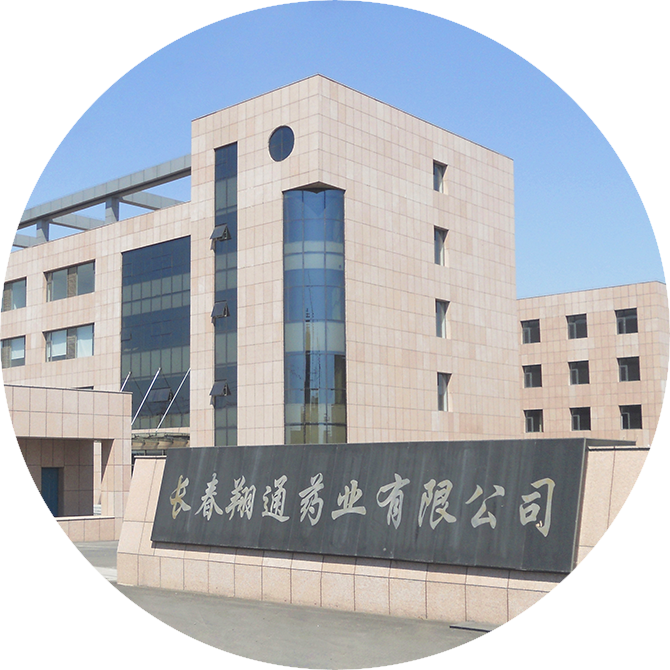 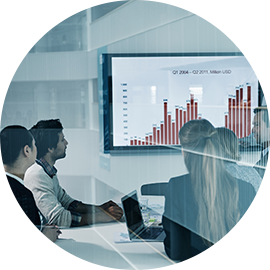